How to Unblock a Sink 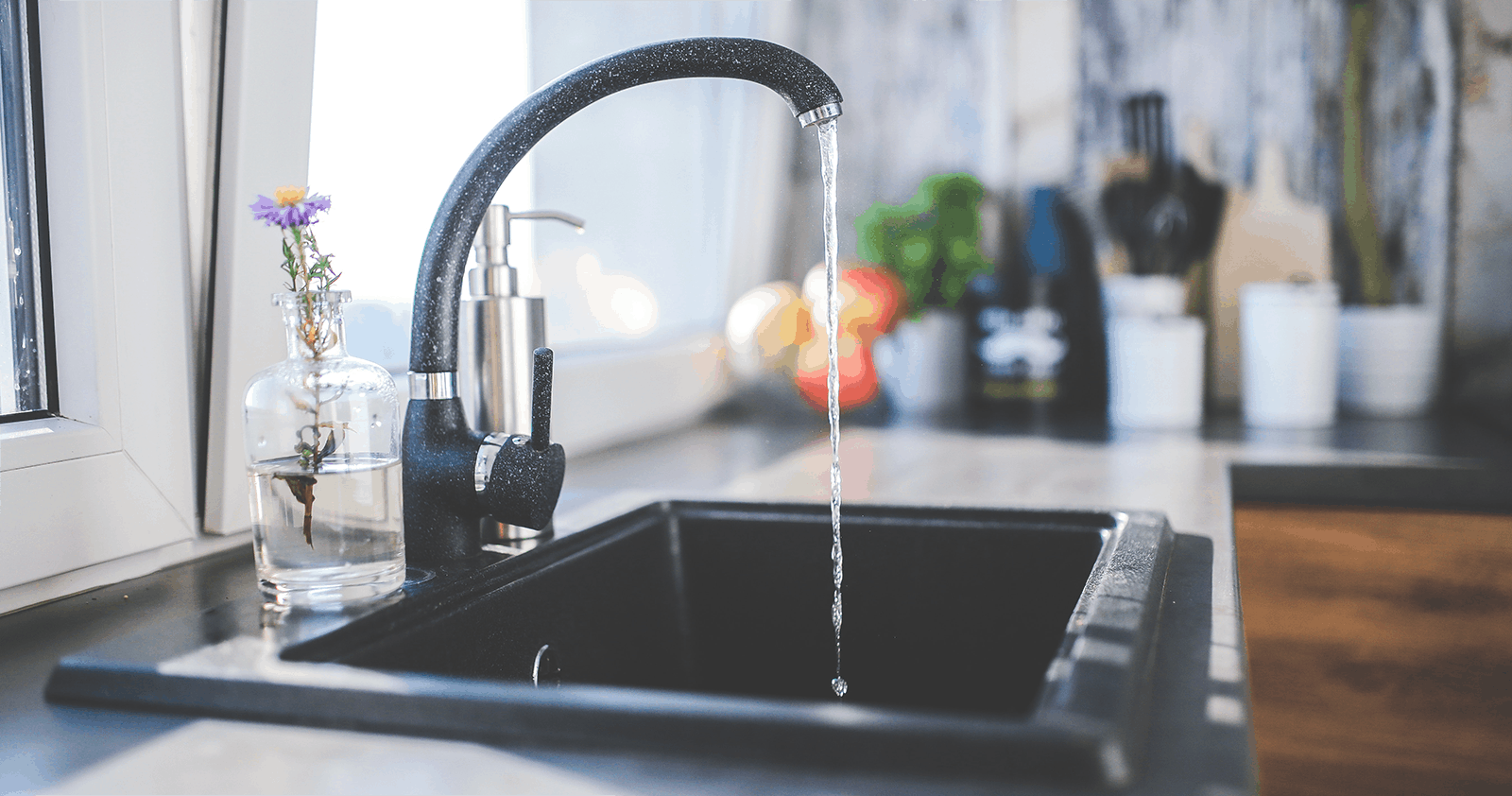 Blocked sinks are among the most common plumbing problems we run into both at home and the workplace. In our bathrooms, hair and soap, and other debris can gather over time and seriously clog the drain. In our kitchens, food remains can make the problem even worse. Plumbers probably make more money off this issue than any other common issue. However, it is one of the most readily addressable problems you can solve on your own.

How to Unblock a Sink with A Plunger

If you have a build-up of debris in your sink, the following protocol will usually do the trick. First, gather the following necessary materials:

Step 1: Put on your gloves.

Step 2: Unscrew the plughole and clean the plug itself as thoroughly as possible. Then reach inside with the cloth and remove any debris you can get a grip on.

Step 3: Cover the plughole entirely in water. The water helps create the seal needed to get the most leverage out of your plunger’s use.

Step 4: Block the overflow drain. There are several ways to do this. However, it is probably most useful to tie several thick rubber bands around the overflow drain, making it as airtight as possible. Some people report better results with hairpins and thick cloth. Either of these methods should work.

Step 5: While making sure that the overflow remains sealed (it is important to create an airtight seal), begin to use the plunger on the plughole. Make sure to create a completely tight seal before pushing and pulling the plunger vertically. Do this in a series of 20-second attempts. Do this several times until you have unclogged the sink. Do not give up easily if this does not work at first. Use increased force for more extended periods. 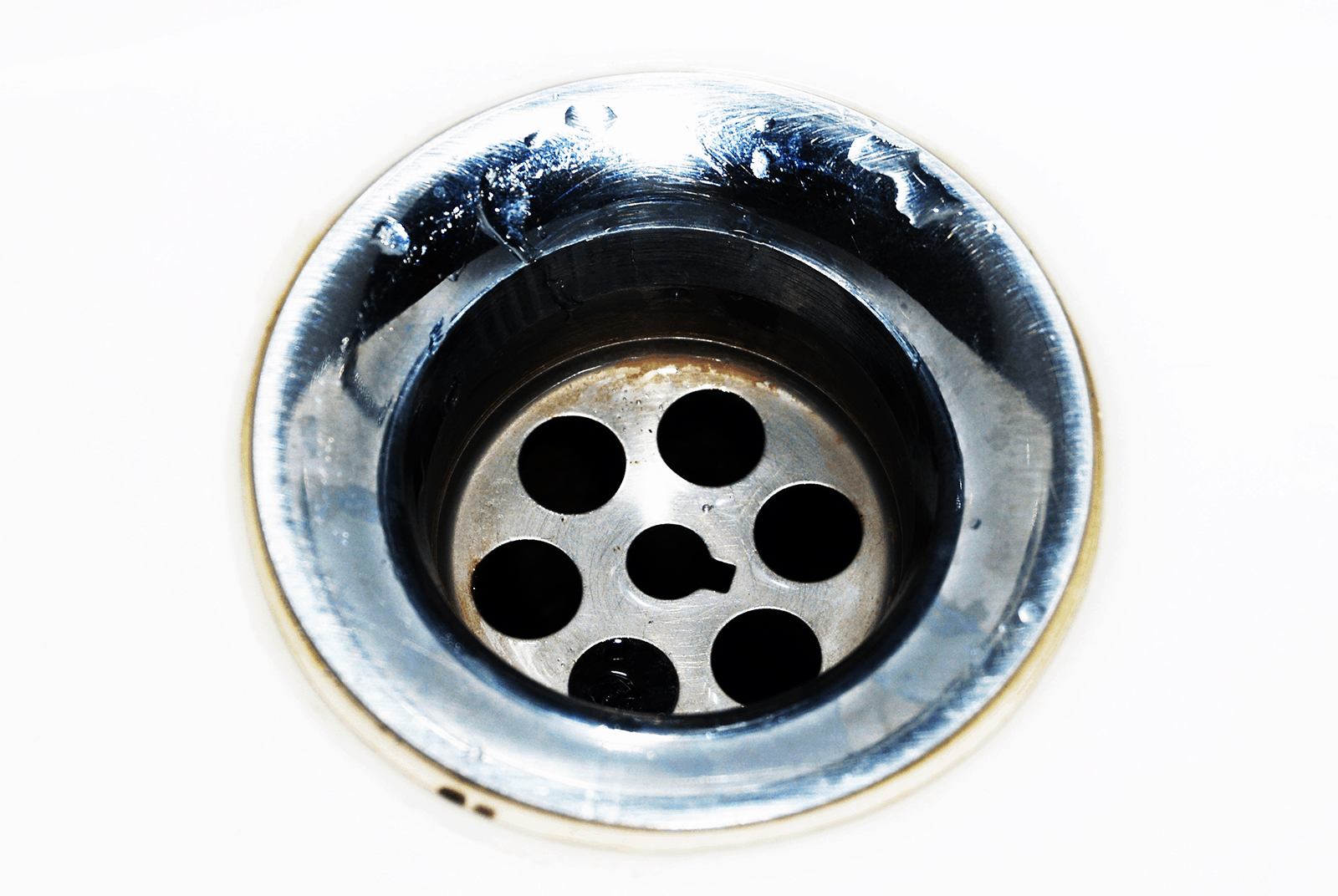 How to Unblock a Sink without a Plunger

If you either do not have a plunger or the plunger method did not work, you can use materials found around the house to unblock your sink. You don’t need much for this method. Just get the following:

Step 1: Pour a bit of baking soda down the drain.

Step 2: Follow the baking soda with an entire cup of white vinegar.

Step 3: At this point, you should hear a fizzling noise. If you don’t, repeat the process until you do.

Step 4: Wait 5-10 minutes as the mixture of baking soda and white vinegar erode the debris.

Step 5: Carefully pick up a bucket filled with boiling water. Empty the contents very gradually down the drain.

Step 6 (optional): If the baking soda and vinegar method didn’t work, or you just want to be sure you removed all of the relevant debris, you can use soda crystals as a backup method. These crystals are quite effective at dissolving soap related scum and residue, and therefore can be quite helpful. Dissolve a packet of soda crystals into another bucket of boiling water. Pour it carefully down the drain.

How to Unblock A Difficult Kitchen Sink

Make sure to attempt the plunger and vinegar methods before attempting more taxing measures. However, if they have not worked, it is time to get down to more serious business.

Your instinct at this point may be to buy an industrial-strength drain cleaner and be done with it. However, this is not a good idea. At least not yet. The strong drain cleaners are effective and highly powerful. Probably a bit too powerful. Their use can do significant damage to your pipes, and you should use it as a last resort. Therefore, it is best to try another method before doing so.

Cleaning the P-Trap & U Bend. If none of the other attempts has worked, you may have a problem in the p-trap. This is part of the pipe that is underneath your sink. Specifically, it is the part that bends into a sort of u shape in some models or a p in others (and that, of course, is how it got its name). The p-trap is designed to trap unwanted liquid, in particular sewage or gasses. Therefore, we will now illustrate how to clean that pipe. You will need the following materials:

Step 1: Clear out everything you store under the sink before you begin work. In general, it is best not to store too many things under there and keep the pipes that are underneath readily available.

Step 2: Place a plastic covering on the floor beneath the p-trap and a bucket directly under the trap itself.

Step 3: Two coupling nuts keep on the p-trap. The nuts attach the tarp to the wall fittings and the sink tailpiece. Remove both of them carefully with a set of pliers. They should come off relatively quickly. However, if coupling nuts are completely stuck or crumble off, you can be confident that it is time to replace your entire p-trap.

Step 4: Use a wire coat hanger to clean out the trap. The great thing about wire hangers is that you can bend them into any shape you want. Therefore, they are perfect for cleaning out awkwardly shaped containers such as a p-trap. Make sure to remove all of the debris within with the coat hanger. After you finish, wash both the inside and outside carefully before using the coat hanger again to pick up any remaining residue.

Step 5: Now that you have removed the p-trap, you should be able to see all of the washers. Examine them, particularly, pay attention to the one located where the p-trap connects to the wall pipe. The washers should be soft. If they are not, replace them.

Step 6: If the blockage originated in the p-trap, you would have discovered some fairly disgusting muck in it. If it is relatively clean, the problem did not arise there. In that case, you will want to use a drain snake.

Step 7: After you have removed the p-trap, you will access the drain pipe. Before you use your drain snake, make sure to put on your safety gloves. Now, take your snake and insert it into the drainpipe. Place the cable inside and keep firm pressure on it while turning the handle and allowing the snake drain to do its magic. Usually, the clog is not that far from the wall. However, every case is different, and be ready to find the clog anywhere.

Step 8: In most cases, this will do the trick. Carefully put the trap and washers back in their place and tighten the nuts with the pliers. 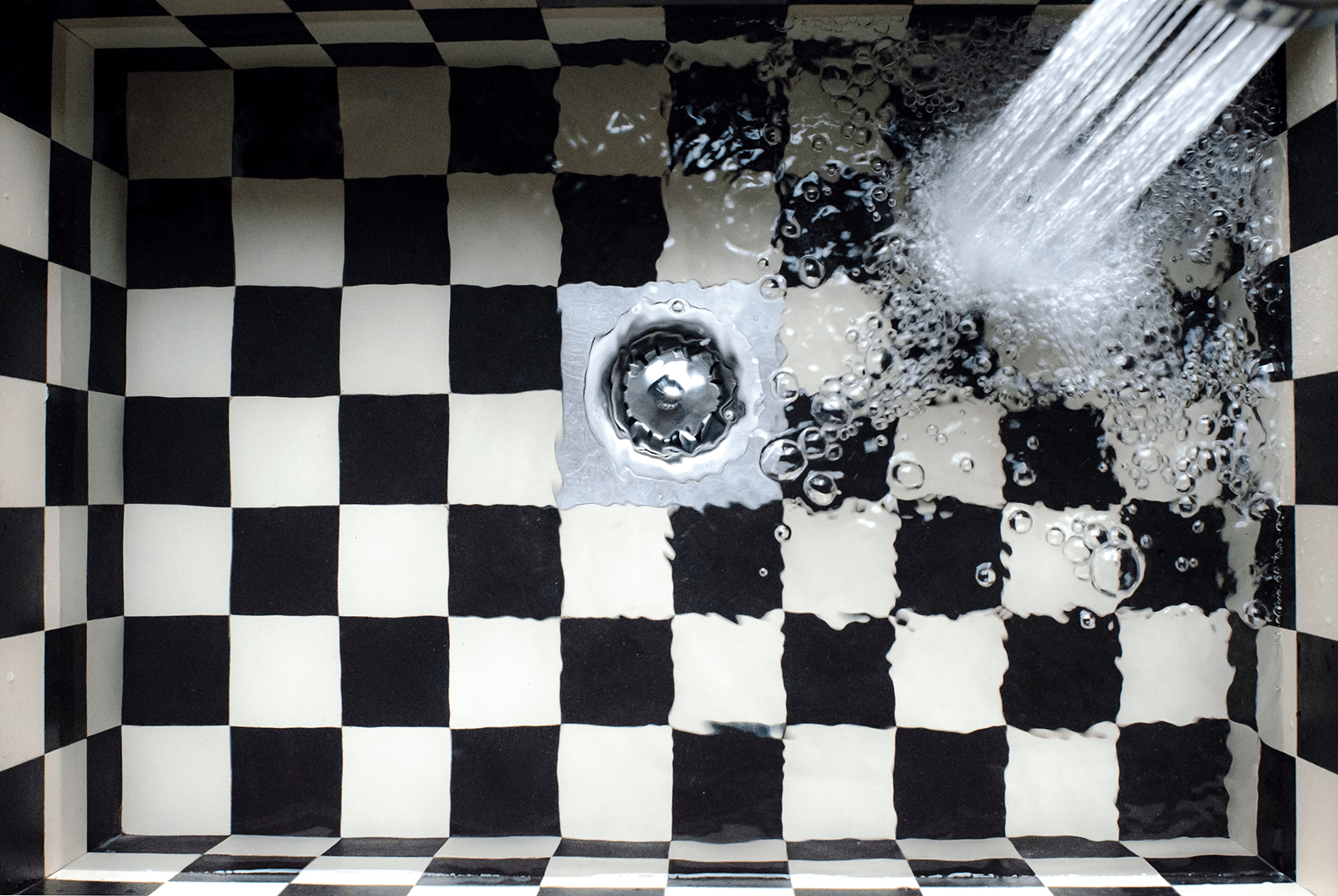 What to Do if None of this Works?

If all of these different procedures did not work, you might want to try a store-bought clog opener. However, at this point, the problem may be too severe, and it may not work. Even if they do, cleaners can cause damage to your pipes. You may have a problem with your sewer or your entire pipe system. At this point, it may be time to call a professional plumber. At least you tried!

As you can see, unclogging your sink can be quite the project. It can also cost a pretty penny to bring in a professional. The best way to keep your sink running is to use preventive measures. Remember that old saying, “An ounce of prevention is worth a pound of cure?” Keep that in mind when you think of the drains in your kitchen and bathroom. Here are some of the best tips for doing so:

If you follow this advice, you won’t have to take extreme measures later to unclog your sink. Happy draining!